Will your iPad's Apple SIM allow you to buy ala carte prepaid data from AT&T?

When Apple announced iPad Air 2, I was most excited by the prospect of Apple SIM. That excitement waned when we learned AT&T would lock Apple SIMs to its network upon their activation (so much for that layer of indirection enabling competition). Still, I held out hope that maybe an Apple SIM could be used to purchase pre-paid data from an iPad and then be plopped into and used by an unlocked iPhone 6.

Let's see how that went. 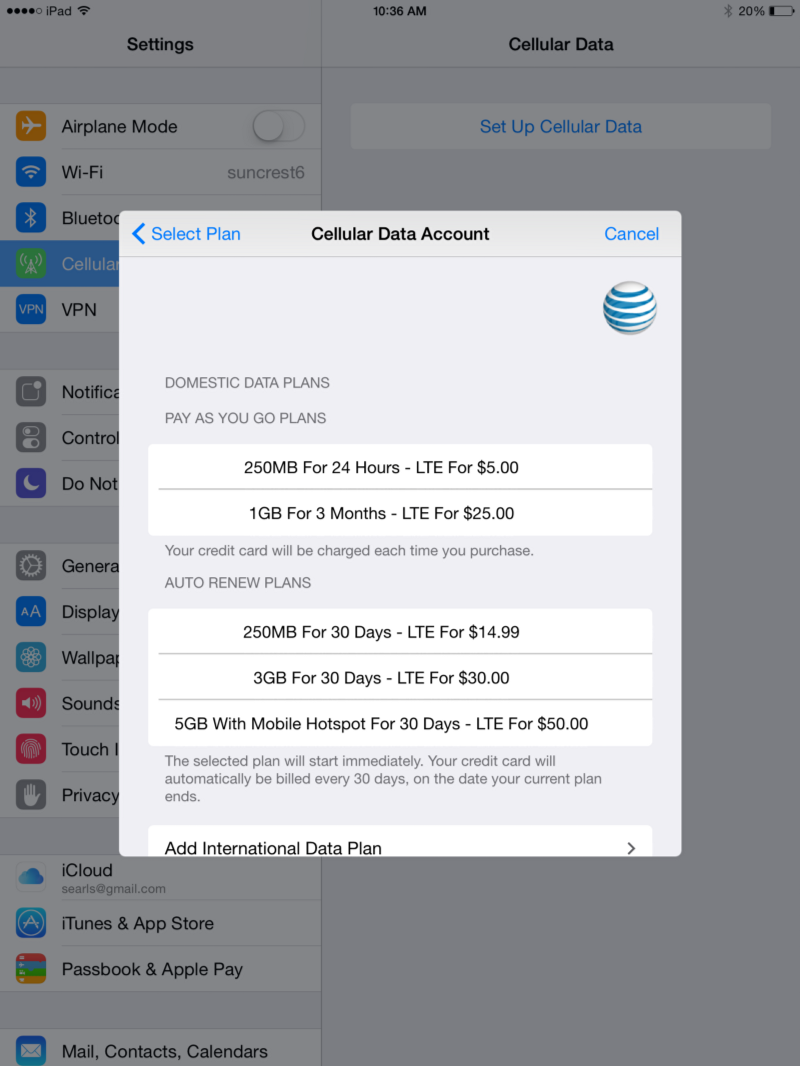 2. I chuckled at the thought of this horrible typography living inside of a scrolling view inside of a navigation controller inside of a modal view on top of a master-detail view. 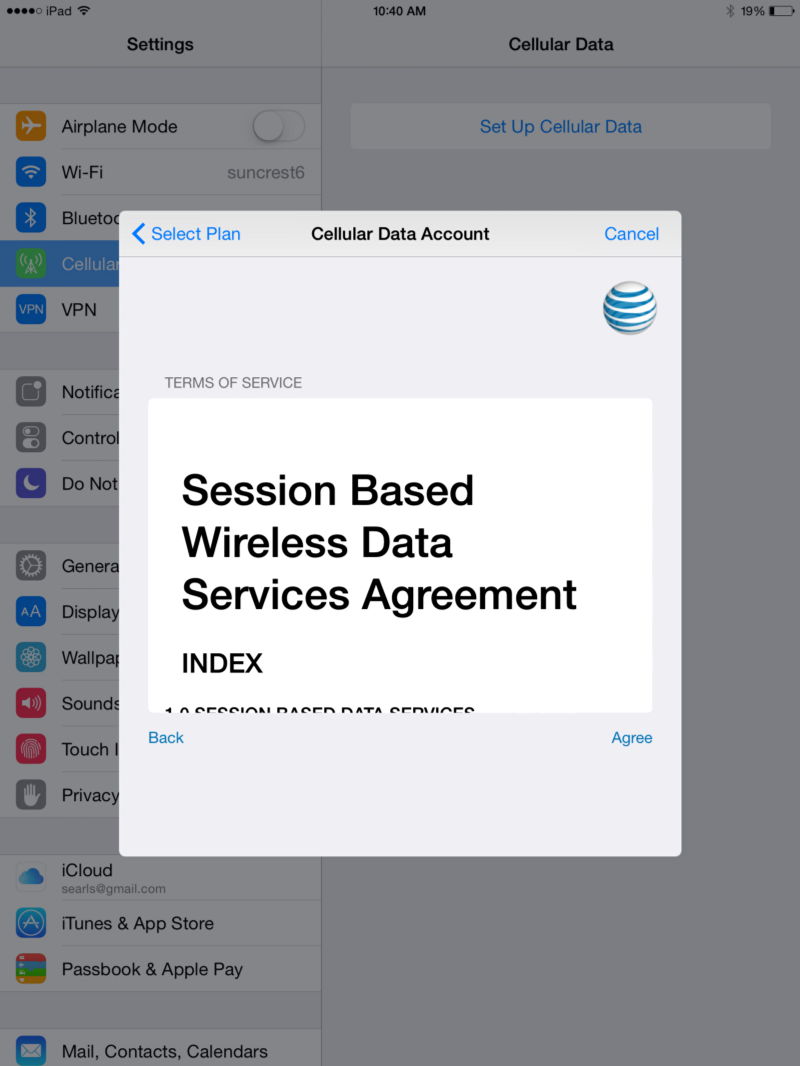 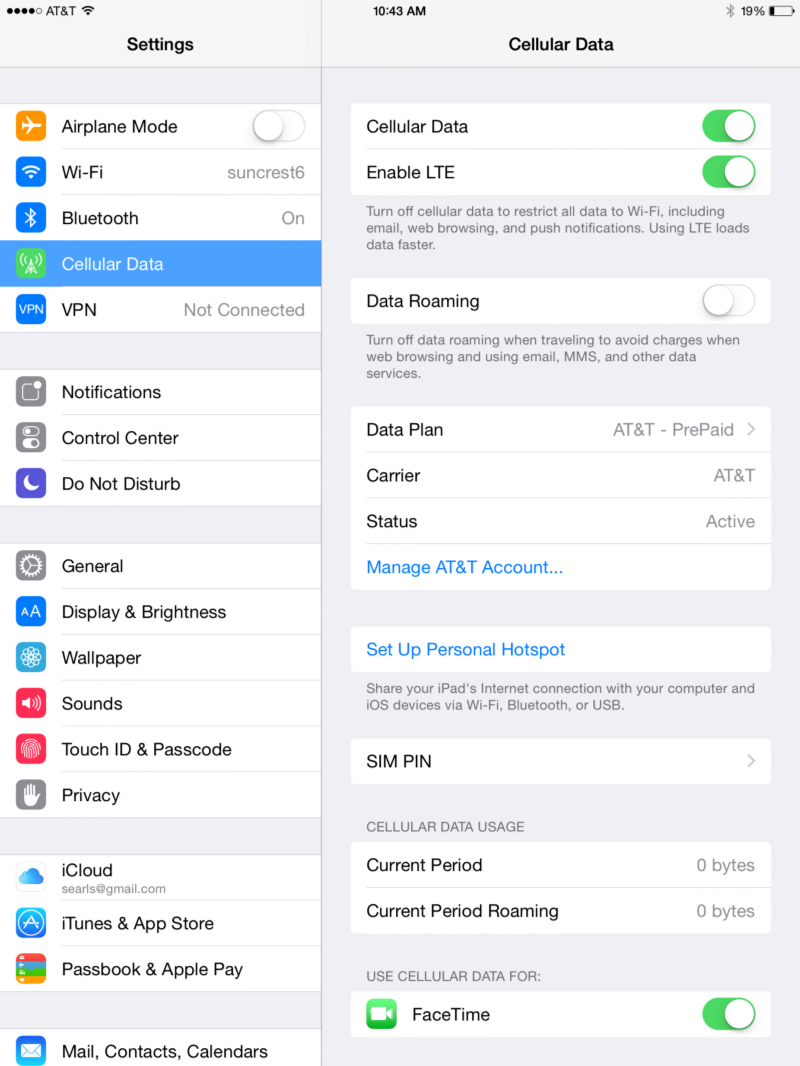 4. I immediately popped the Apple SIM out. 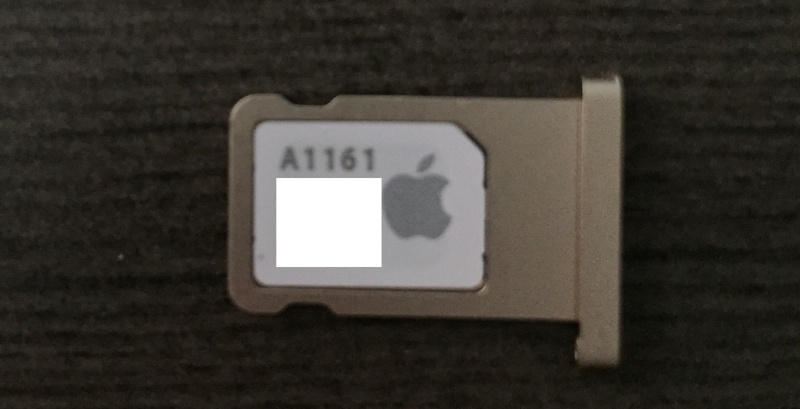 5. I transferred the Apple SIM to my unlocked iPhone 6 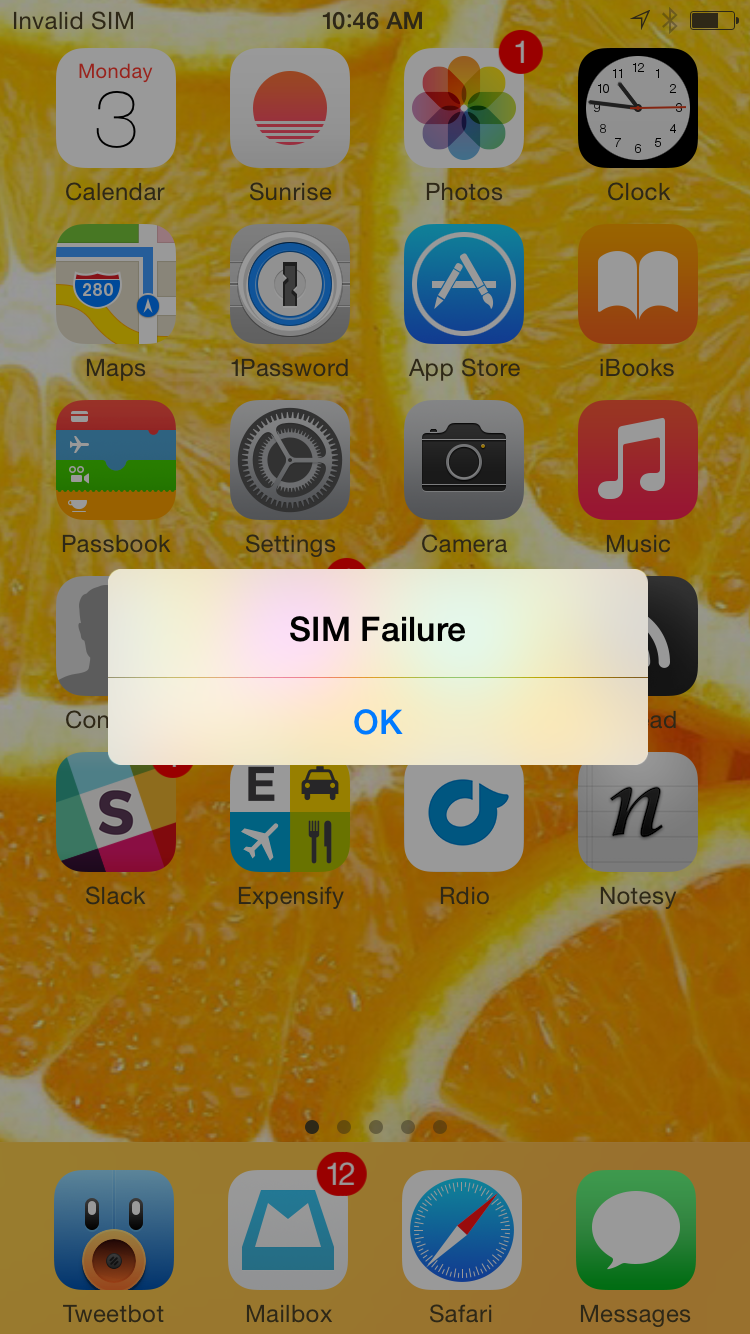 So, to conclude our exercise, the answer to the question "can you use an iPad's Apple SIM to buy ala carte data for use on an unlocked iPhone" is "no."